The past couple of weeks have been eye opening. We made a great new friend, and potentially lost her too because her wife doesn't understand the cross acting that her husband likes to do. I don't know the intimate details of their marriage so I can't comment, except to say that I'm very sad she won't be able to hang out or go to the local CD club in Halifax with us, at least not for now. Maybe things will change. There's a CD Club meeting tonight and Rachael is going by herself. I'll let you know her thoughts and observations. It sounds like it should be an interesting discussion on the variations within the CD community and the origins and history of this pastime. 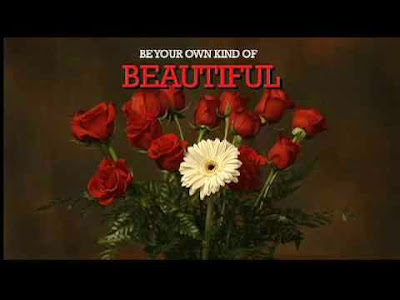 Rachael and I had the opportunity to be in Halifax this past weekend so we stopped into the madhouse that is Costco. Picked up a few groceries, went for lunch, used the ladies bathroom for the first time. She was all dressed and it was quiet so a good time to break the ice. I know that she has the legal right in Canada to use the ladies bathroom but you never know who's going to have an issue with it right? Well there really were no worries in that regard. Her observation... it smells better, lol. And she thought she looked really cute and kept staring at herself in the mirror. Maybe I need more mirrors at home for her.

It was the first time one of our sons has seen his dad dressed as Rachael. Although he knew about it, he'd only seen pics. And it was good because I forgot this was his first time seeing Rachael 'live and in person' and he didn't bat an eyelash.  Such a relief. Just some parents and our eldest kids to tell and then the big hurdles are done.

I say the big hurdles are done but Rachael has decided to not come out at work or church for many well considered reasons. This may change in the future but for now she's ok feeling liberated at least a good portion of the time and staying in sort of an androgynous mode when needed.It's her choice and I respect her reasons.

As for how I'm doing. I guess my feelings are in a bit of a holding pattern. I don't know how else to describe it. I'm so busy with life at the moment that there's not a lot of time for introspection. I have my down days when I wish life could be like it was before, but then I realize that my husband wasn't truly happy and so I owe it to him to let him be himself. He does so much to love and support our family. I need to show my appreciation by accepting the true person inside, whomever that may be. My issues are just those...MY issues, and I need to work on them.

Blogs and Things I Love